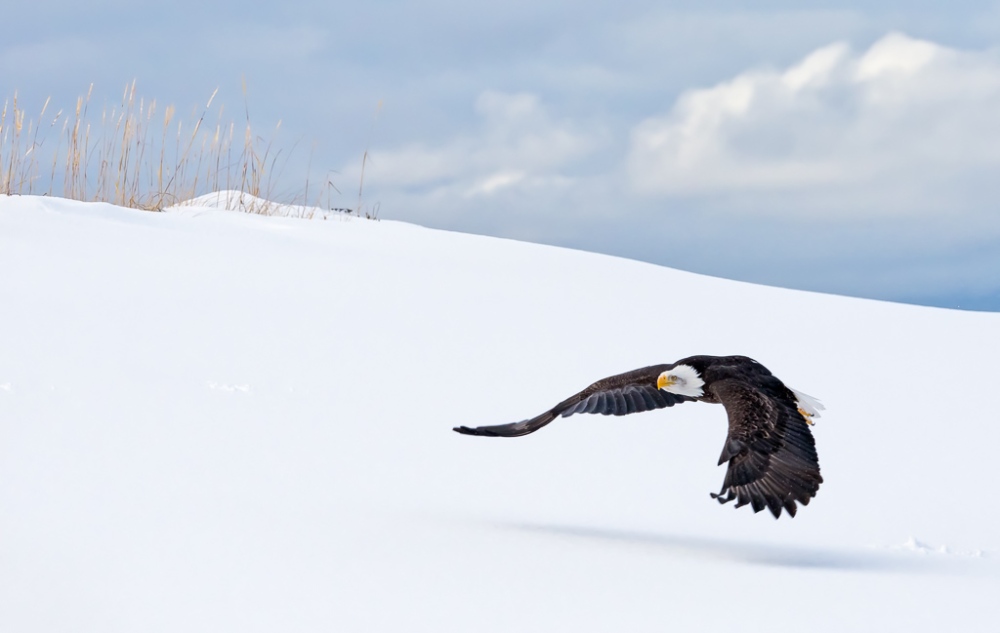 Scott Bourne is an Olympus Visionary, a professional bird/wildlife photographer, author and lecturer who specializes in birds. He is a pioneer in digital photography and was named one of the “30 most influential photographers on the Web” by Huffington Post. His photographic experience spans four decades and his bird/wildlife images have been published in more than 200 magazines and periodicals. He is also a Signed Master at Studio of Masters in China. Scott has been a founder, co-founder, advisor or early stage investor in several technology companies such as NetRadio, Photofocus, and ViewBug. View all posts by Scott Bourne